Cheap VPN vs. Premium VPN – Which One is the Better Choice? 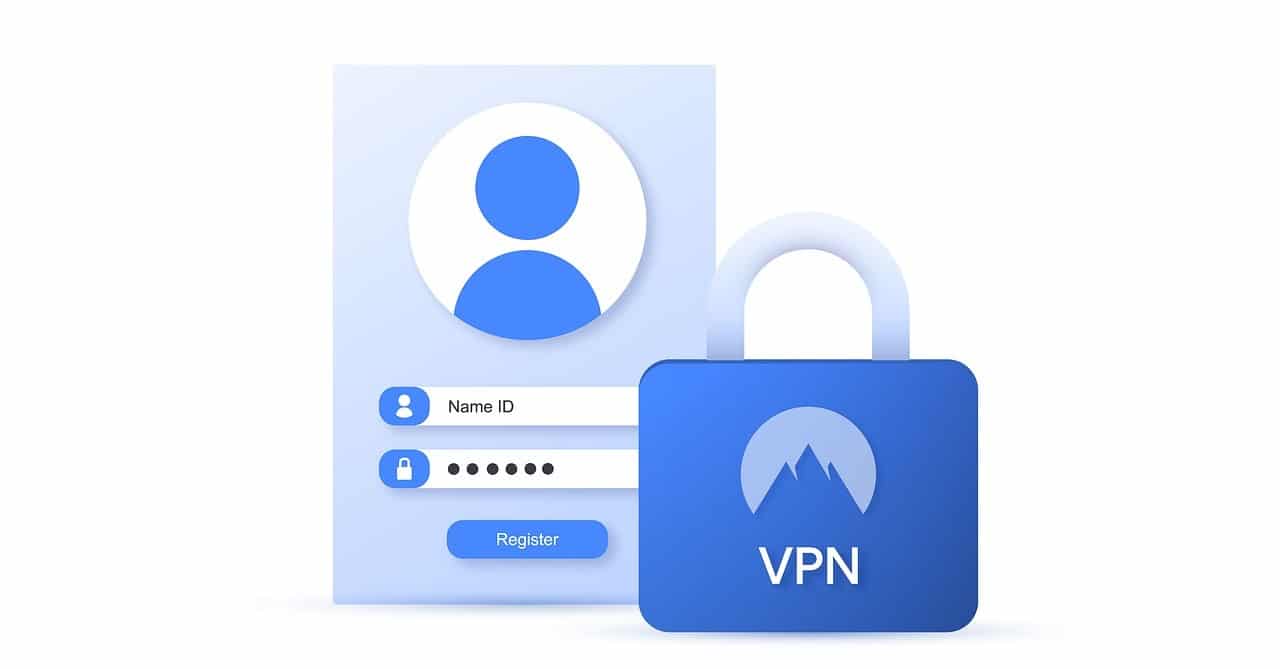 Using a virtual private network to connect to the web has long been recommended as a way to keep online data private and secure. Nowadays, this is more important than ever, since wherever you go online, there are either website restrictions, heavy tracking of your online activity, or both.

The interest in VPN has intensified recently after the U.S. Congress decided to roll back the rules to protect your privacy and instead allow internet service providers (ISPs) to sell your sensitive data without your consent.

However, as you look at all the different VPN services, you will notice a substantial price range. And although people generally prefer a cheaper option, in this case, it may not be a good one. Are cheaper VPN services as reliable and discrete as premium VPN services, or do you actually get what you pay for?

You probably already know the answer, but let’s list a few reasons why a cheap VPN is rarely a good choice.

The difference in security between a premium VPN and a cheap VPN is enormous. The cheapest VPNs use unsecured protocols with lower-quality encryption, similar to free VPNs.

Even with the best cheap VPN solutions, the security of your data is questionable, as cheap VPN services use only one type of VPN connection – the Point-to-Point-Tunneling Protocol (PPTP). As one of the oldest protocols in existence, it is easy to configure, compatible with all devices, and offers a fast connection.

However, it lacks encryption and has a long history of vulnerabilities. It won’t protect you from prying eyes and it is easy to compromise.

Most cheap VPN providers operate as P2P networks, sending your data via another user’s device and routing the other user’s traffic through yours. This instantly puts you at risk from DNS attacks and malware.

OpenVPN and other options

The AES 256-bit encryption is by far superior to 128-bit encryption. If a cheap VPN service supports OpenVPN, that’s better – but it still doesn’t mean the service is safe to use.

The problem with running some of the cheapest subscription-based VPN services is that they include developing and operating a global network of servers. The more servers a provider has, the more money they need to spend.

This unlimited access to their entire server network ensures:

As a rule, the more nodes and servers there are, the more likely you are to unblock a website. Not to mention that some even offer stealth servers and P2P servers, as a measure of added protection.

A cheap service generally means that it is already overused by other people. The cheapest VPN services are even worse, since the first item of savings they need to incorporate is most often a limitation of bandwidth.

It isn’t cheap to provide a VPN server that is able to support hundreds, if not thousands of concurrent connections.

Bottle-necked bandwidth speed, monthly capped data usage, unstable connections, limits on your connection – they all plague even the best cheap VPN providers. Not to mention throttling – the practice of slowing the connection speed in order to save on bandwidth, which is one of the key points in the debate on net neutrality and also one of the top five reasons why you want to use a VPN.

In general, how much money you invest is proportionate to the amount of bandwidth you receive. So, not only do premium VPN services protect user interests and sensitive data, but they also don’t impose a bandwidth limit, speed limit, data caps, or speed throttling.

They also offer optimized servers for any activity, so you can say goodbye to buffering and painfully slow downloads. Instead of obstructing them, paid services enable unlimited bandwidth for activities such as streaming videos, playing games, and torrent download.

Although some of the speed is lost due to the encryption, this is hardly noticeable with premium VPN services. Additionally, a paid VPN service doesn’t inject scripts into your computer to show you ads and it also enables simultaneous connections from more devices.

What if I told you that cheap VPNs log your browsing activities, track you online, and then sell your personal data and browsing history?

Generally, cheap providers record the websites you visit, the applications you use, the queries you make, and other internet activities.

Most of them admit that they share your session data with advertisers and spam you with ads. If a company says it logs user activity or doesn’t state its logging policy, it is best to avoid it altogether.

When third parties are able to access your private information and harvest your data, your online privacy is compromised, nullifying the number-one reason for using a VPN. Moreover, some cheap VPNs even hijack your browser and redirect you to partner websites without your permission.

On the other hand, the best VPNs keep you completely anonymous online and have a no-log policy. They usually don’t log or monitor your activities. They also don’t use malware, install adware, or track your data.

Most premium VPN providers are located in regions with no data retention laws, making your internet activity your own business.

Where the VPN is legally based determines which government’s regulations it must obey. You don’t want to use a service that is based in China or Russia – or, some individuals might argue, in the U.S.

Some VPN services are registered in offshore banking havens such as Panama or the British Virgin Islands, and in these cases, it is sometimes difficult to determine under which region’s regulations the VPN company operates.

When you set up a VPN for the first time, it is quite common to stumble along the way. And just like with bandwidth, support comes at a cost. If you really expect someone to solve your connection problems for free, you may want to think again.

The cheaper the VPN is, the less customer support it offers. And even when it does, the support isn’t available round the clock, and the help is often minimal.

On the other hand, when you subscribe to a high-end VPN, you generally receive 24/7 customer support in the form of:

Premium VPN providers put a large emphasis on customer support, so they can be reached at any time of the day from anywhere in the world. Whatever the problem is, they are there to help, answer your report tickets and phone calls, and respond to emails.

When is it fine to use a cheap VPN?

Although they have their flaws, cheaper VPNs can work well for light and occasional use. For example, when you’re on a short trip and want to access some geo-blocked website back home, or just want some added security while using a public Wi-Fi.

As long as you’re willing to accept the limitations, you should be fine. However, avoid cheap or free VPNs that claim to provide unlimited services. Those are some of the most unsafe options available, because you are probably going to end up paying for the services in other ways.

Rather, find premium VPN services that offer restricted free plans. While these can place some limits on your speed, bandwidth and server access, they offer most of the protection and privacy features you need.