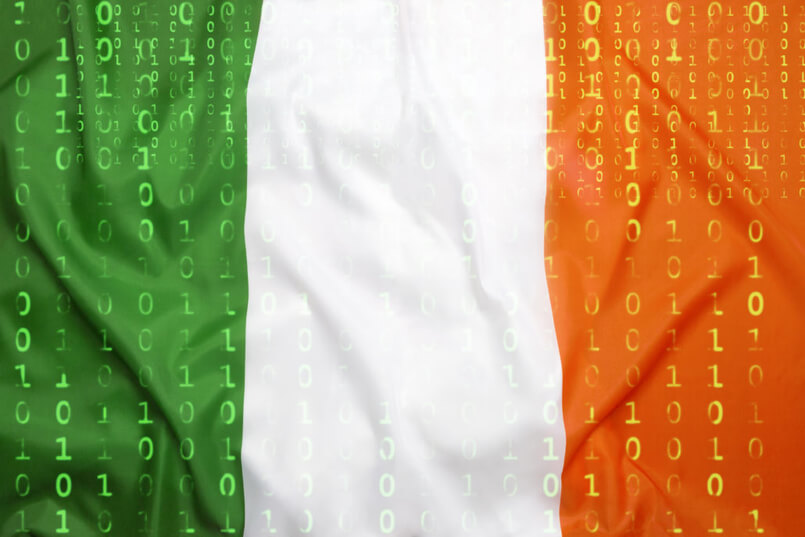 The Internet wouldn't be possible without IP addresses. You cannot do a single thing on the web without using your IP. And even though this concept was initially used only for constructive purposes, people are increasingly using it to limit Internet users. An IP (Internet Protocol)... 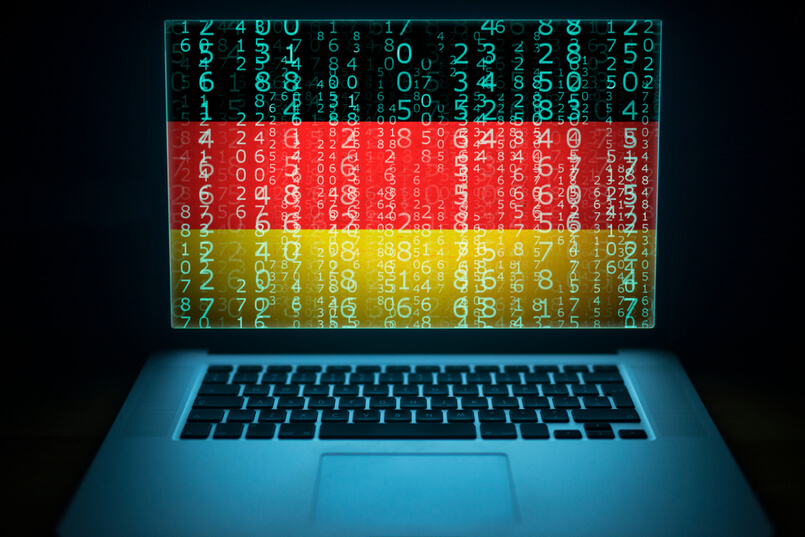 How often do you find yourself browsing the web when, all of a sudden, your connection breaks? Or maybe you want to go to an American website, but you can’t access it? What if you need to do some SEO competition analysis for your company but the... 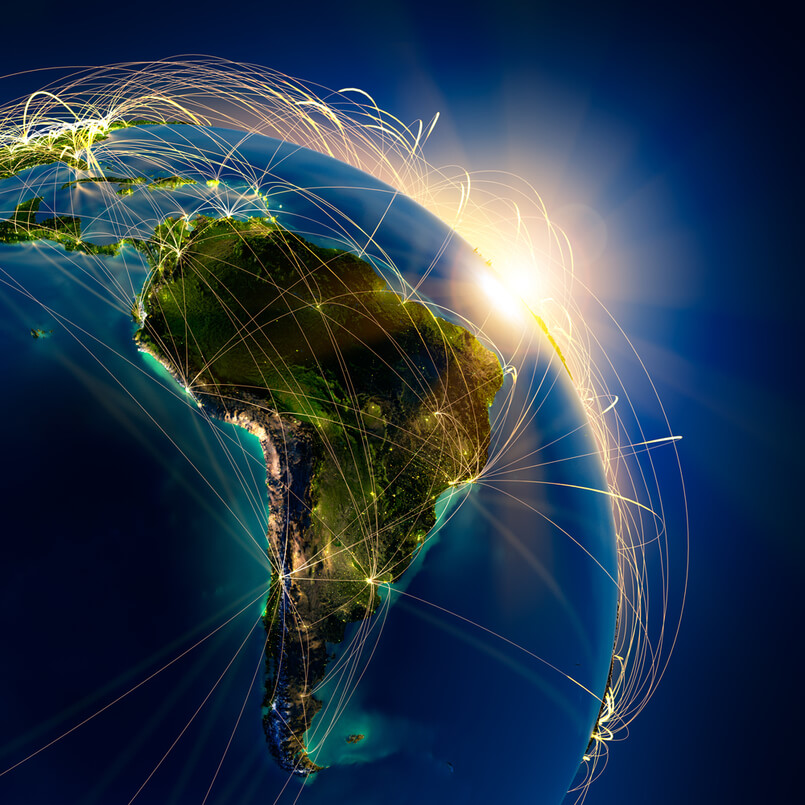 It was in 1988 that the Internet was launched in Brazil and it was introduced to the general public in 1995. In the beginning, it largely depended on the federal government efforts, but since 1998, the competition among private companies like Telemar, Telefonica and Brasil... 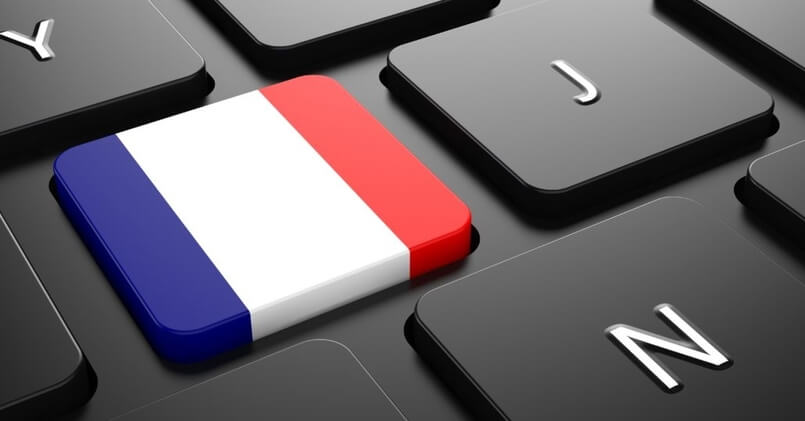 Since 1994, Internet in France has been available to general public. However, it was only in the mid-2000s that it became widespread. As of 2015, a little bit over 83% of the French were using the Internet. There is intense competition between French Internet service providers,... 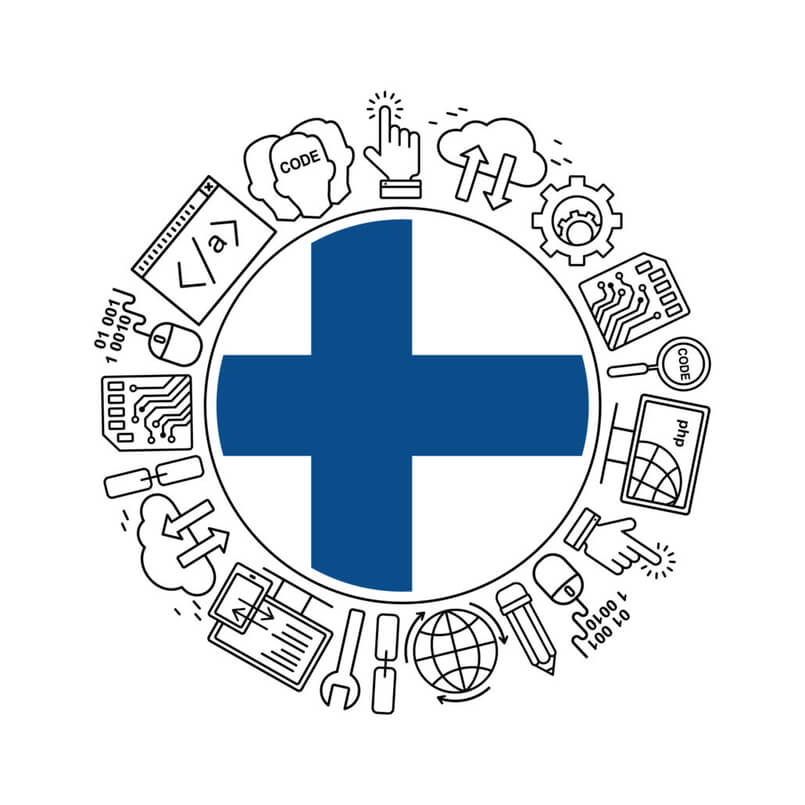 Finland is another Scandinavian country with a great standard of living, social and economic situation. It is the land of Santa Claus and saunas, snow and ice. But there are more reasons to respect this country. In 2010, Finland became the very first country in the... 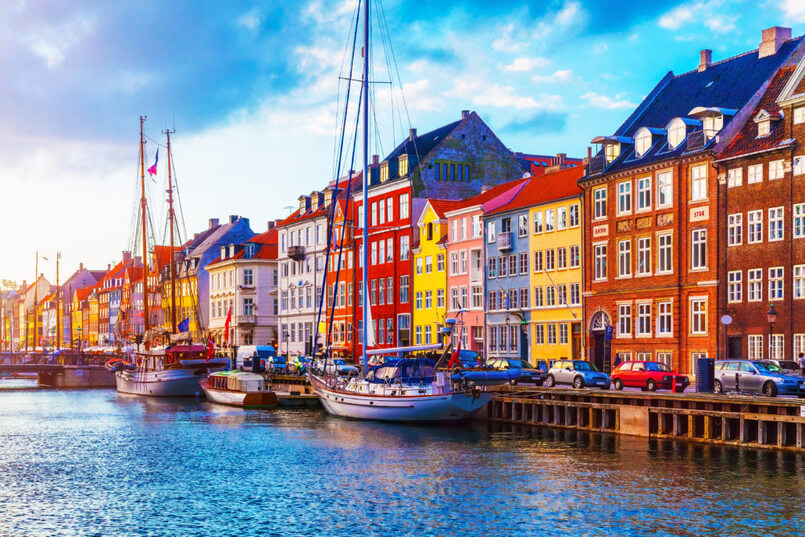 Denmark is definitely one of the most developed countries in the world ‒ both economically and socially. If somebody asked you to define a perfect country in one word based on these two criteria, you would say ‘Denmark’ without even having to think. The standard of living... 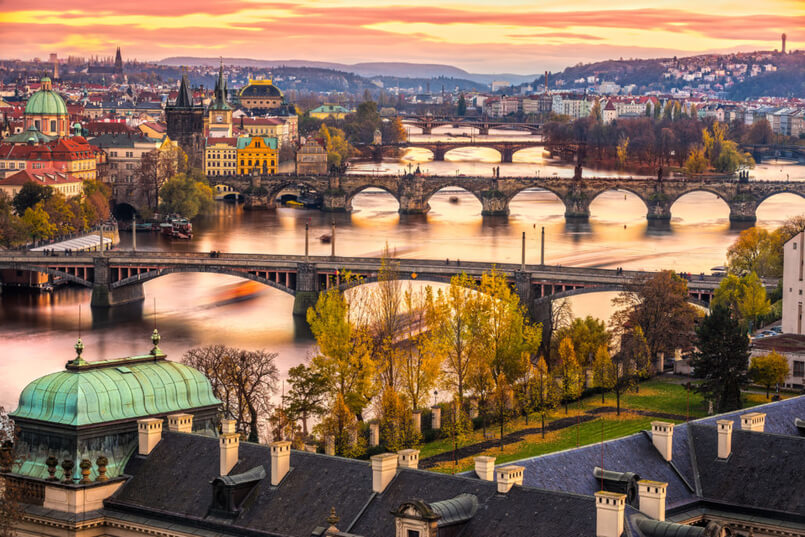 The Czechs are known for many things. We all know that Czechs produce great beer. Indeed, they have so many different types of beer and most of them have incredible taste and quality. Prague is an old city full of ancient buildings and beautiful architectural solutions. An... 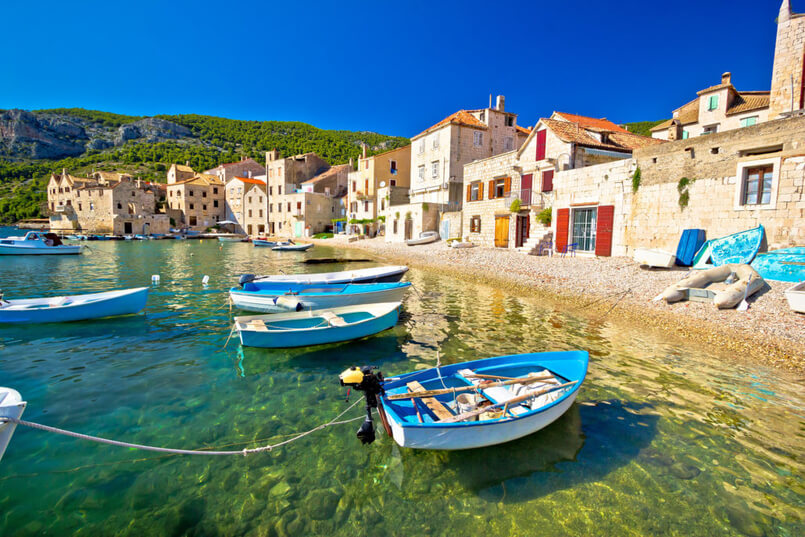 The beginning of the Internet in Croatia dates back to 1992. And since this country became a member of the European Union in 2013, its Internet coverage has significantly improved. As of 2016, a little bit over 74% of people in Croatia had an Internet connection... 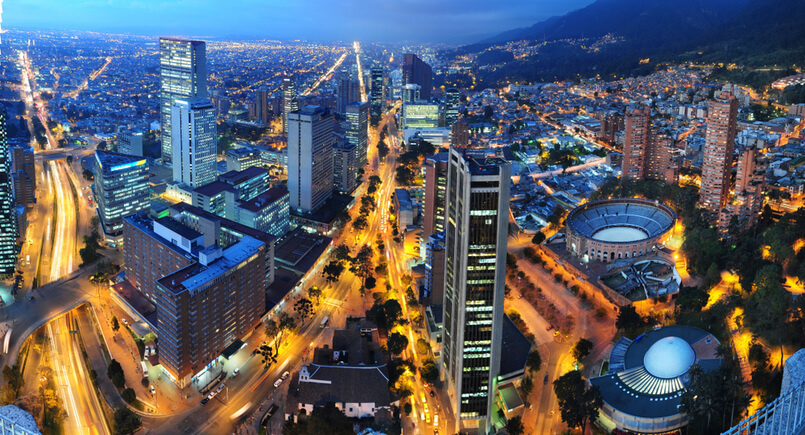 Our tasks at work and our jobs in general depend on new technologies, especially if you work on a computer. This means that sometimes we face problems which are easy to handle, while sometimes they can be a real pain in the neck. Are you an...

The United States is a country of democracy, freedom and human rights. The first amendment guarantees freedom of speech and press. And indeed, you are entitled to your own opinion and can say pretty much anything you want. But even in this country, there is considerable...