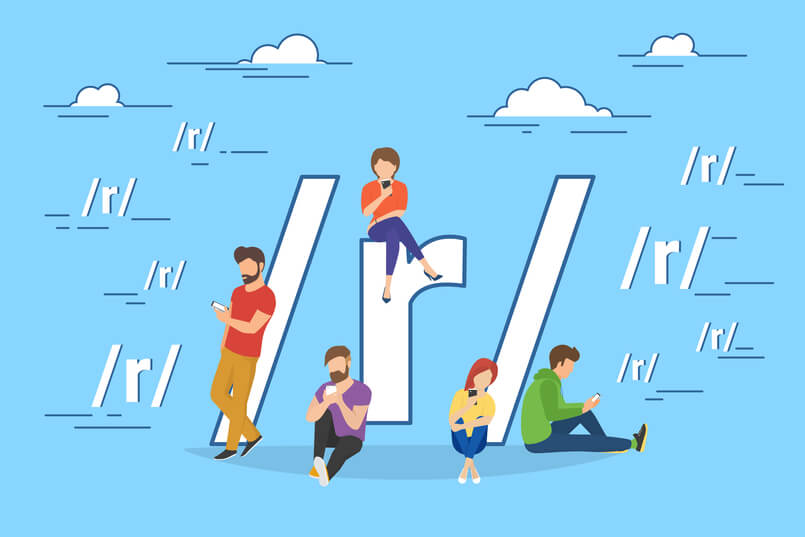 Reddit is one of the go-to websites for people looking for reliable information on the web.

Commonly referred to as ‘the front page of the internet’, Reddit is where a lot of viral content starts spreading. The website is organized into collections called subreddits which cover any topic you can think of. Reddit members can add content to discussions and participate in conversations.

As a member of Reddit, you can create your own subreddit about the topic you want to discuss or inform other people about. This topic can later be joined by other members.

But there is a catch ‒ Reddit can’t be accessed by everyone all the time.

Certain countries in the world block Reddit for one reason or another, temporarily or permanently. For example, Indonesia and China are among the countries which prevent their residents from accessing this website, which hardly comes as a surprise.

In August this year, users from China started to report having difficulties accessing the website. And it is true ‒ ISPs across the country decided to block it, being told to do so by the government.

China is famous for blocking various websites, including social media websites which have to be unblocked individually by people from within the country.

Besides government censorship, Reddit is often blocked by IT personnel working at companies and educational institutions within the United States. This has become a regular practice and it serves to deny people access to the websites which increase distraction and decrease productivity. A number of students and employees find themselves unable to access Reddit while at school or at work.

Luckily, both of these problems can be solved with a single solution – a Reddit proxy for work or school, which works anywhere in the world.

However, you need to be patient for just a little while because we are now going to explain Reddit scraping very briefly.

Since Reddit contains myriads of useful information about various topics, a number of people use a Reddit scraper to collect the information found on this website.

We are not going to cover the technical details about scraping Reddit, as this would require an entire article, since the process is complex and needs to be done by someone who has previous experience in web scraping.

However, we want to mention that this requires the following Python 3 data libraries:

Note that Python 2.7 / 3 has the best Reddit data extractor tools and a huge community that constantly keeps on generating great new libraries. It is great for collecting search results, parsing post data and scraping comments.

In the cases that we mentioned above ‒ government censorship, as well as educational institution and workplace bans ‒ websites such as Reddit are blocked based on users’ IP addresses.

In other words, when people try to connect to the internet from their school or workplace, or from a country where Reddit is banned, they do so through an IP address of the local network. These IPs behave as network administrators and ISPs told them to – they prevent people from accessing Reddit.

It is important to know that this is the local ban which is not initiated by Reddit, so there is no reason to be angry at Reddit even if you wanted to be. However, there are reasons to circumvent this obstacle. After all, Reddit is an invaluable source of information.

So, all of those who want to access Reddit from a place where it is blocked can use a residential proxy. A Reddit proxy for work or school helps people access this website where it is otherwise blocked. In addition, it bypasses internet filters in countries which imposed restrictions on accessing this website.

A proxy is like an intermediary – it hides the real IP address and connects users to an IP in a different location.

A number of people who have Reddit blocked at work or school have been using a proxy to bypass this restriction. Moreover, millions of people living in countries which practice internet censorship use proxies not only for unblocked Reddit but for many other websites as well.

With a Reddit proxy, people from all around the world (including institutions and companies within the United States) can freely access this website and read the news, post comments, create subreddits, and do numerous other things.

They understand that the internet is created for all the people in the world and should be used freely by anyone wherever they may live.