VPN for Gaming – Top Reasons Why You Need It 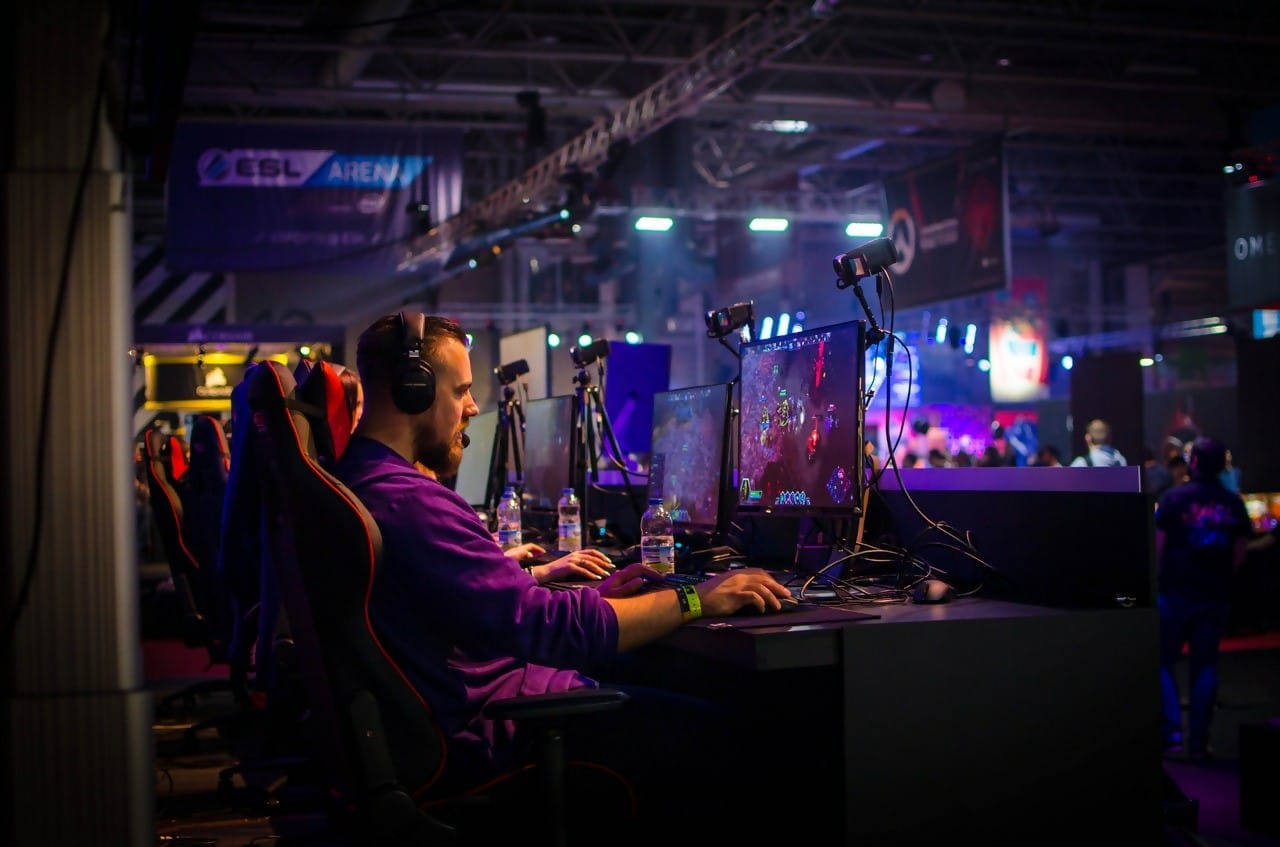 We are past the days when gamers used to be a rare breed, anti-social and nerdy-looking guys. Nowadays, gaming has become a part of our daily life, with more and more people playing video games and even making a living that way.

The birth of online gaming has transformed the gaming culture itself – besides only playing games, now people can also socialize through them. However, online gaming has its own set of issues that many gamers solve by using a VPN for gaming.

Why Should You Use a VPN for Gaming?

Sometimes, in order to experience a game to its full potential, you will need to use a VPN. You may want to maintain your security and privacy or go past artificial barriers set in place by game developers. The best gaming VPN running in the background can do this and much more.

As a matter of fact, it can turn online playing into a much more fun experience. Let’s take a look at some of the main reasons behind all of this.

One of the biggest fears of online gamers is a direct denial of service (DDoS) hack. Although not as frequent as rumors would have you think, experiencing a DDoS hack can ruin your day. DDoS hacks obstruct your connection by sending packets of information, ultimately stopping data from reaching the server and kicking you out of the game.

Since such attacks target your IP address, a VPN can protect you by hiding your real IP address. While most ISPs only have rudimentary DDoS security, a virtual private network can eliminate any DDoS attack as soon as it begins.

Geo-restriction in multiplayer games stops you from playing with your friends from a particular region. Also, though PS4 games usually aren’t geo-restricted, some of their DLCs are, since they have to match the region where the game was purchased, and the region associated with your account. Additionally, while Xbox One isn’t region-locked, Xbox Live is locked in several countries.

By using a VPN, you can easily circumvent any geo-restriction as it allows you to change the VPN server you typically use and connect to a server in the region of your choice.

Enables you to play banned games and circumvents an IP ban

Even today, many countries ban different kinds of video games for a variety of reasons. A perfect example is Australia with its long list of banned games. But just because a certain government has issues with the presence of adult content in some games doesn’t mean you should avoid them too.

A VPN can help you here since it masks your IP address, allowing a direct bypass of this kind of censorship. Moreover, a VPN can also enable you to bypass IP bans. IP bans are common nowadays, especially when you’re playing to the best of your abilities, and your skills end up annoying an admin or some other player who starts calling you a cheater.

Although you’ve defended yourself, a ban ensues. And that’s the last thing you want to happen.

Let’s imagine you’re playing a smartphone game with a couple of other players. You start winning more and more, which irritates your opponents. Ultimately, you win your game, receive the reward, and go on with your life.

Unfortunately, your opponents don’t like to lose. So, they decide to avenge themselves by looking up your IP address, discovering your location, and using a bit of social engineering to find out your identity. All this results in hacked social media accounts.

When you use the best VPN for gaming, you won’t have to worry about this. It will hide your IP address by replacing it with another one that won’t lead anyone to your true identity.

If you’re based in one country, but decide to travel to another, maintaining a connection with your general gaming server will be extremely difficult. The reason for this is very simple. When you connect to the web in another country, you generally need to use the local servers.

A VPN can also remedy this, especially if it’s a high-quality, quick service featuring a broad selection of servers. With them, you can connect to a VPN server in your home country with ease. Once the game loads, you will be able to access your typical game server and find your home servers wherever you are.

Gamers are always looking for faster upload and download speeds, but if the ping – the time needed for the data to be sent and received between your device and a server – is too long, the speed becomes irrelevant. This can happen all too often when the gaming server is far away from your physical location. A longer ping always results in an annoying lag while playing video games.

There is also something called speed throttle. ISPs are infamous for slowing down user connections when they discover a large amount of traffic going through their servers – whether from playing online games, streaming movies, or downloading torrent files.

Low ping VPN providers can tackle both of these problems, since:

Admins pay constant attention to gaming servers as they have to monitor security and performance. They mostly do this by patching both at the server end and on the client’s end.

If a cybercriminal discovers security flaws in the game you’re currently playing, they can possibly exploit them. This can easily result in their breaking into your account and stealing your in-game currency and equipment.

However, a VPN can remedy that quite easily. When you use a VPN for gaming, it will be harder for a hacker to access your in-game account. Instead, they’ll search for a less protected victim.

How to choose a VPN for gaming

For some of us, gaming is no trivial matter. Because of this, considering an adequate VPN for gaming becomes an important task. To ensure you have selected the best VPN for gaming that is up to the task, below are some aspects you should consider.

In order to reap the benefits of your VPN, you will need to find a VPN provider that has access to servers in every part of the globe. Typically, the more servers there are, the better, as a large number of servers guarantees that you won’t be logged in with many other users on the same server.

However, it’s not just about server selection – you also need a VPN network that’s optimized, quick, and regularly maintained with better uptime.

Low ping VPNs, as the name suggests, tend to have a lower ping and are usually quicker thanks to more high-bandwidth servers and better architecture. In addition, VPN latency is also much better than the one you would usually get. Speed is one of the major concerns for any gamer, so make sure you select a VPN with good and consistent speed.

You should use only the best VPN for gaming – one which is compatible with any device, including your computer, mobile, and router. Additionally, choose a service with a simple interface. Most people prefer a sleek and intuitive user experience.

Therefore, make sure to look for a VPN that isn’t only cross-compatible, but the one that you can set up easily.

Not all VPNs have servers that support a P2P connection. This can be quite a disappointment, since popular video games such as PUBG utilize peer-to-peer connections in order to facilitate the multiplayer option.

Even if you know your way around technology, you might experience problems with your VPN – most of us do. Responsive customer support will help you resolve them in a timely fashion.

So, it is recommended to select a VPN provider that has technical support available 24/7, every day of the year so that you can successfully solve any issues. Also, always pick those that have phone numbers and emails for contact, rather than support tickets.