Types of VPN Protocols and Which One You Should Use 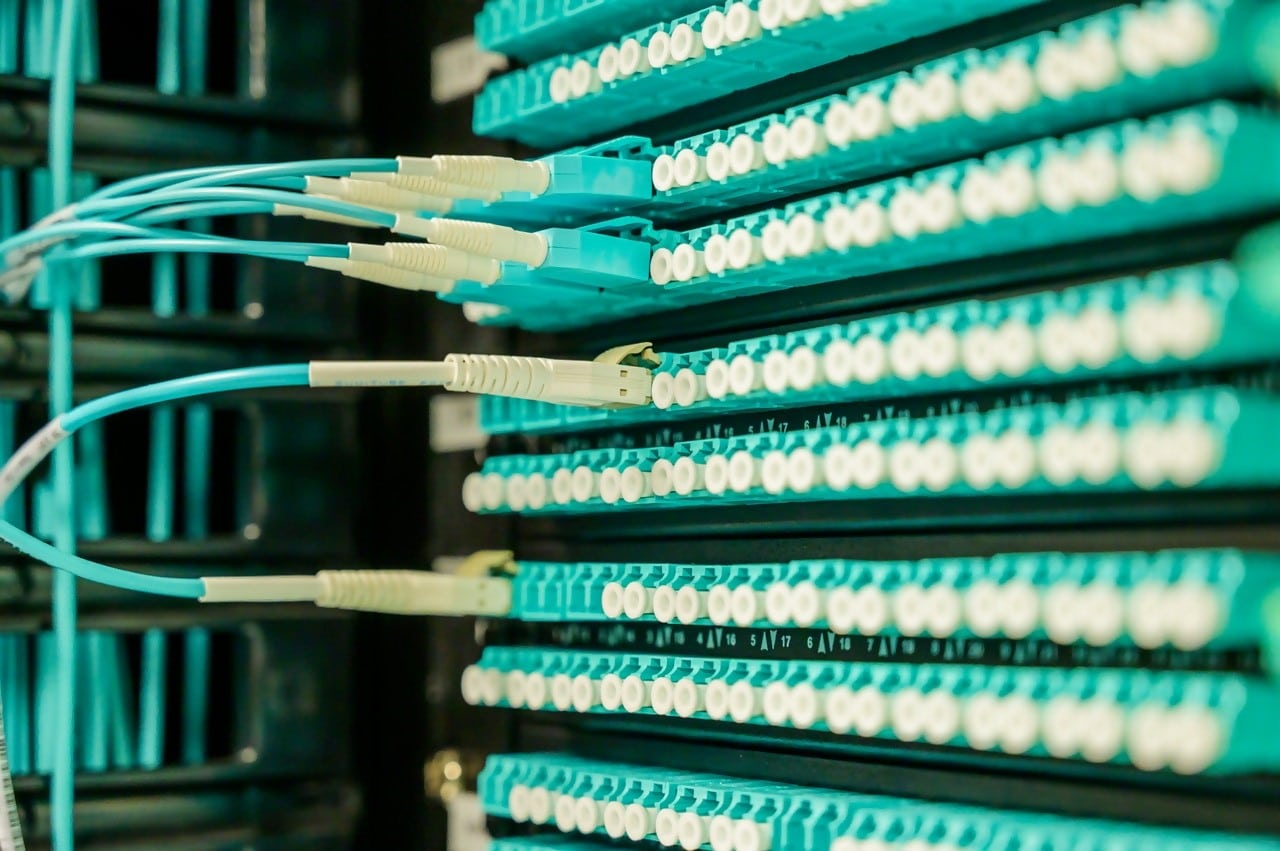 In modern society, it’s very important to be able to browse the internet safely and securely. Using a VPN is a way to ensure your security and anonymity are guaranteed.

VPNs have many uses, including enhancing online anonymity, allowing you access to websites which are unavailable in your region and most importantly, making sure you have privacy on the internet.

But did you know that there are different VPN protocols you can use? Read on to find out more about them and which one you should use.

There are several different VPN protocols you can opt for, differing by the level of protection they provide. Below are the most commonly used VPN protocols.

OpenVPN is the protocol recommended by most VPN experts. It’s an open-source VPN and the default protocol most providers offer. It is supported by a strong community, which means everything is always up to date.

The most important aspect of any VPN protocol is security, so how does it hold up in that department? Well, OpenVPN offers solid protection to its users, no matter if you’re using the default version or the best and newest configuration.

OpenVPN uses a security protocol similar to the one used by HTTPS websites, called OpenSSL. It can be easily disguised to resemble normal internet traffic, so there’s very little chance of it being blocked.

Also, it’s very easy to set up. It usually doesn’t even require manual configuration, since everything is set up by the provider’s app. Therefore, it requires very little involvement from the user.

Another great feature of OpenVPN is that you can configure it however you like and customize it to ensure extra speed and security. The best port to connect OpenVPN to is the User Datagram Protocol (UDP), but it will also run on almost any other port.

Finally, it’s one of the fastest protocols currently available. Its speed depends on encryption level, and even though it isn’t as fast as PPTP, it can run smoothly depending on the configuration and the device itself.

Let’s start off by noting that IKEv2 isn’t technically a VPN protocol, but rather a tunneling protocol. However, it can become a VPN protocol when paired with IPSec (Internet Protocol Security). IPSec has several purposes, and being a VPN protocol is one of them.

IKEv2 was created by Microsoft and Cisco, their goal being to create a flexible and secure IPsec-based tunneling protocol. It’s strong, secure, and works best when used on mobile devices. By utilizing a variety of algorithms, it provides the user with a stable and secure connection.

While useful for mobile devices on 3G and 4G LTE, it’s best supported on Blackberry. You won’t encounter any issues if the connection drops out, and it won’t stop working if you switch from a mobile connection to Wi-Fi.

You can also shift from one internet connection to another without any concern, as IKEv2 supports the Mobility and Multihoming Protocol (MOBIKE), allowing you to connect to any network without worrying about safety. IKEv2’s assets also include great speed and advanced security.

Even though it was developed by Microsoft and Cisco, an open-source version is also available. If you install third-party software, you will probably be able to run it on other platforms such as Android and Linux.

However, IKEv2 is not without faults. Unfortunately, it’s not widely supported and has a limited platform availability. Although it’s a good and safe alternative for OpenVPN on mobile devices, it is most useful for Blackberry users.

L2TP is another Microsoft-Cisco product. Widely available, this protocol can be easily run on most major platforms. As it doesn’t offer security as a standalone app, it’s usually paired with IPSec. Also, it is built-in on all modern VPN-compatible devices as well as operating systems.

L2TP is supposed to be a multi-platform VPN which offers good security and better speed than OpenVPN. However, in reality, it isn’t any better than OpenVPN and even has some drawbacks when implemented in practice.

For starters, the L2TP isn’t versatile and has limited ports, which means it will be difficult to use the protocol behind a NAT firewall. Additionally, L2TP can be easily blocked with a limited number of ports. Still, this isn’t the most concerning aspect of this protocol.

Even though no vulnerabilities have been confirmed yet, there have been some concerning rumors and speculations. Edward Snowden has strongly implied that there is a crack in L2TP and that it has been tampered with by the NSA (National Security Agency). In spite of the fact that these are just rumors, it’s still something that should be taken seriously, as it’s a matter of privacy and security.

Another worrying factor about L2PT isn’t directly related to the protocol, but the VPN itself. To run L2TP, you will need to enter a pre-shared key (PSK). The problem is that these keys are easily accessible through your provider’s website, making them vulnerable to hackers. Hackers can detect the VPN server and potentially plant malware, which leads to data breaches.

SSTP was developed by Microsoft and it’s almost entirely integrated into Windows, and other platforms probably won’t be able to use it. It has some advantages over L2TP as it’s better at getting around firewalls and has relatively good speed.

The question of whether this protocol is safe is still not fully answered, and depends on whether or not you trust Microsoft. Some tech experts say that it’s only used by Windows fans who trust the company blindly and because of the convenience of being already built-in into their devices.

Looking at it objectively, SSTP is a good choice for Windows users, as it’s fully integrated into the device and very easy to set up. And, since it’s supported by Microsoft, it is probably the most dependable protocol for your machine. However, if you own a Mac or Linux, it won’t work on your device.

Looking at it objectively, however, there are some issues. Mainly, since the code for the protocol isn’t available to the public, no one besides the owners knows all of its details. And since there have been some rumors in the past regarding Microsoft and the NSA, many people are skeptical about the security of SSTP.

PPTP has been around since 1999 and is the first real VPN protocol ever developed. It’s the first protocol to be supported by Windows and there are a couple of good features regarding PPTP.

Firstly, it’s incredibly easy to set up, as it’s built into most modern computers and mobile devices. This means it’s supported by every VPN-capable device. Secondly, it is a very fast protocol as it has a lower encryption standard.

Unfortunately, PPTP hasn’t been able to keep up with the newer and better VPN protocols which came after it, despite Windows’ efforts to patch it up. Since it hasn’t aged well, there have been multiple security issues with it over the years.

The biggest problem is that PPTP can be easily broken into by the NSA. For years, the agency has been decrypting PPTP data, meaning just about anyone could steal your data with a bit of effort.

By today’s standards, PPTP is considered to be an obsolete and unsafe protocol that you really shouldn’t be using if you care about your privacy.

Which VPN protocol should I use?

When it comes to deciding on a VPN protocol, it’s important to choose one with a good reputation if you’re serious about your security.