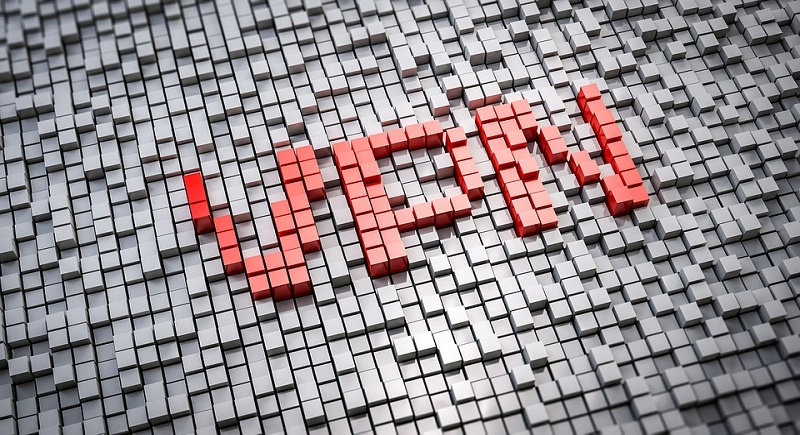 The internet is all about sharing data between users. Whether you use the internet only for personal purposes or you can’t imagine doing your job without the world wide web, there are certain data-sharing methods which are simply more commonly used compared to others.

A virtual private network (VPN) is definitely among the top contestants when it comes to data transfer, especially in corporate business.

If you have ever contemplated ‘What is a VPN?’, this article will help you get the gist of the concept around virtual private networks.

What is a virtual private network?

The concept of VPN allows users to send data from a computer on one server to a computer on another server, thus facilitating data transfer across the internet, but with a benefit of using a private network.

VPNs are also called ‘secure tunnels’ due to their high level of security made possible by the encrypted data and tunneling protocols they utilize. This enables only authorized users to access the network and minimizes any potential data interception.

Actually, to be more precise, the input data can be intercepted by an external user, but cannot be read by them since the VPN encryption methods and firewall disable external users from reading and interpreting the data.

Start and end of the tunnel

Therefore, due to the data being encrypted at the starting point and decrypted at the end point, it is only the user who inputs the data at one end of this secure tunnel and the user receiving the data at the other end of it who know the exact information that is being transferred.

For this reason, the concept was named ‘virtual private network’:

Why was a VPN introduced?

Like any other great invention, a VPN was introduced as a solution to a problem. In this case, the problem was remote business communication. The reason behind the invention of the first virtual private network was largely motivated by a desire of international corporations to communicate more effectively from faraway locations.

If a company was located only in one building, all of its computers could be connected to the main server through a network of cables, which were secure enough to serve as protection from hacking maneuvers.

However, as soon as companies started opening branches in various cities and parts of the world, this method became impossible to maintain. Therefore, instead of running cables from one city to another, companies started creating virtual private networks.

This way, big corporations were able to connect their computers to the company’s server in order for their employees to access and transfer important data from one end to another with the same level of security as if they were using cables.

How does a VPN work?

Now that you know what a VPN is and how it emerged, it is time to learn how it actually works. This will be rather useful later on when you get to choose your own VPN provider.

The more you know, the better choice you will make.

A virtual private network makes a network cable redundant and enables users to share data which remains visible only to the persons sending and receiving it.

This is made possible by the three components of a VPN:

When a user sends data through a VPN, the data is received by the VPN’s server first and then redirected to the intended server.

Any data sent through a VPN connection is received and sent out by this transceiver server, but it remains encrypted until it is received by the intended server. Therefore, not even the person managing the VPN server can read the input data.

VPN encryption is a feature that guards users’ data so that no other person but the ones sending and receiving the data can read it even if they manage to intercept it.

There are two main types of VPN encryption: symmetric and asymmetric. The former uses one key to encrypt and decrypt data, while the latter uses one key for encrypting and another for decrypting data.

Virtual private networks use security protocols to protect the information that passes through their servers. These protocols enable a secure connection across the entire network and determine what type of encryption will be used.

There are various VPN security protocol types, such as:

You can read more about VPN security protocols and other VPN-related topics in our blog.